One of the ways central banks break the ice to markets is via their research. While said research is not the official opinion of any Central Bank, it is nevertheless an outcome that is likely.

The latest research from the Federal Reserve Bank of NY, based on their DSGE model is not good. And I quote from their most recent blog post:

“The model’s outlook is considerably more pessimistic than it was in March. It projects inflation to remain elevated in 2022 at 3.8 percent, up a full percentage point relative to March, and to decline only gradually toward 2 percent thereafter (2.5 and 2.1 percent in 2023 and 2024, respectively).

This disinflation path is accompanied by a not-so-soft landing: the model predicts modestly negative GDP growth in both 2022 (-0.6 percent versus 0.9 percent in March) and 2023 (-0.5 percent versus 1.2 percent).

According to the model, the probability of a soft landing—defined as four-quarter GDP growth staying positive over the next ten quarters—is only about 10 percent.

Conversely, the chances of a hard landing—defined to include at least one quarter in the next ten in which four-quarter GDP growth dips below -1 percent, as occurred during the 1990 recession—are about 80 percent.”

So the NY Fed is telling us to expect 2 years of negative GDP growth, with the possibility of a 1990s recession at 80%.

The above wording confirms my suspicion that the US economy is in worse shape that what Mr. Powell is telling us, and that achieving a soft landing is far-fetched. Then again, the above predictions are a function of the Fed’s forward guidance. In other words, if the Fed gets too spooked of the economic reality and backs-off (as I think it will at some point), then the above prediction will probably not happen.

The bottom line is that if the Fed continues its current path, not only will the US economy have negative GDP growth for the next 2 years, but a hard landing and a lot more economic pain is probably in the cards, according to the NY Fed. 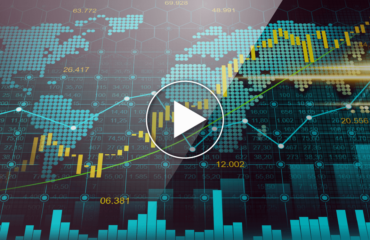 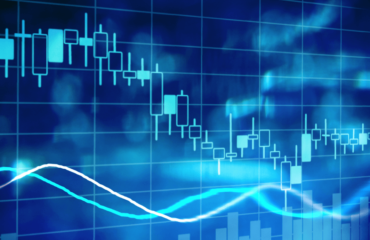 Don’t judge a market by its major indices 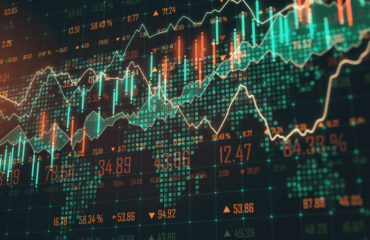