Global equities hit another fresh record high on Friday over a growing optimism for a stronger economic recovery around the world despite the political unrest in the United States.

All major US stock indices such as Dow Jones, S&P 500, Nasdaq 100, and Russel 2000 rose to all-time highs on Thursday, while European and Asian equities hit fresh multi-year highs on Friday morning, after the US Congress confirmed the election of Joe Biden as president, removing some political risk from the financial markets.

The inauguration of Joe Biden as the 46th president of the United States will mark the beginning of the four-year term of Joe Biden as president and Kamala Harris as vice president. A public ceremony is scheduled for Wednesday, January 20, 2021, at Capitol Building in Washington, D.C.

Investors are optimistic about the so-called “blue wave”, expecting that the new political landscape under Joe Biden’s administration together with the Democratic-controlled Congress would pass larger fiscal stimulus to support the pandemic-damaged US economy.

Equities got an extra boost after the Institute for Supply Management said its index for nonmanufacturing activity in the U.S. rose to 57.2 in December from 55.9 in November.

Investors were shocked on Wednesday after a group of President Trump’s supporters stormed into the Capitol building, causing Congress to suspend proceedings to confirm the election of Democratic Joe Biden as the next president of the United States.

Protesters invaded the halls of Congress and Senate Chamber, shouting “Trump won that election!”, while the members of Congress and Senate staffers were ordered to take shelter in the building. Unfortunately, 5 people died during the riot, including a policeman, a woman who was shot by police inside the Capitol building, and 3 other people who died from medical emergencies.

Meanwhile, South Korea’s Kospi index jumped 4%, boosted after a local media reported on a possible deal between tech giant Apple and South Korean automaker Hyundai Motor on developing electric vehicles and batteries. Hyundai Motor reported that it has early talks with Apple but without any decision yet, while its share price skyrocketed by 23%, pushing S. Korea’s auto sector to finish the day with more than 10% gains. 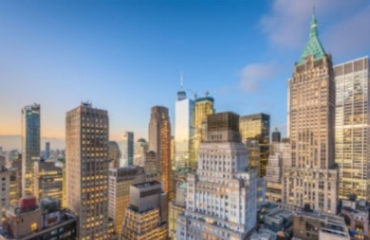 What to expect in markets and equities? 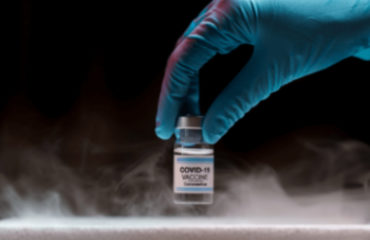 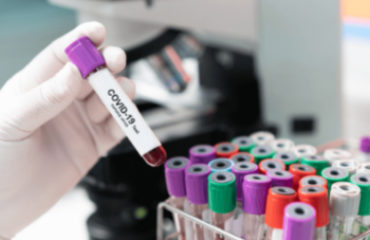