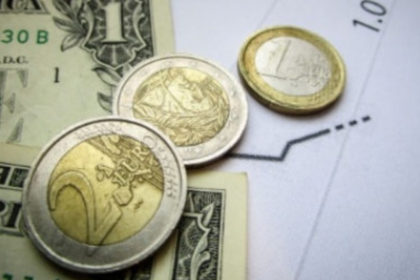 Forex traders are positioning their funds to more risky currencies following the latest vaccine optimism, the growing hopes for more stimulus plans, and the ongoing rally in the global stock markets and commodities.

The risk-on sentiment propelled a reversal investment trend in the forex market, sending investors away from the “safety” currencies and into risky currencies. As a result, the “safe-havens” such as the US dollar, Japanese Yen, and the Swiss Franc experienced significant losses in the past weeks against “risk-sensitive” currencies such as the Euro, Sterling, and the dollars of Australia, New Zealand, and Canada.

The emerging markets and the exporting-focus economies will be benefited the most from the expected reopening of the global market and trade environment in a “Covid-free” 2021.

US dollar slides to 2 years low

The DXY which is the US dollar index against a basket of major currencies broke below 91 levels on Thursday for the first time since April 2018 amid expectations for an agreement on fresh relief pandemic-related stimulus package for the US economy and hopes for mass vaccinations.

The US dollar lost ground on the hopes that the US legislators will soon reach an agreement of a $908 billion stimulus bill, despite the current disagreement between the Democrats and Republicans in Congress. The new package will create more inflation pressure which is against the value of the US dollar.

Also, the greenback received more pressure yesterday amid the growing worries for the current situation in the US economy after the disappointing US job numbers for November together with the rising infection numbers which forced some States to re-introduce some restriction measures to control the disease.

The appetite for risky currencies boosted on Wednesday after Britain became the first country in the world to approve a Covid-19 vaccine developed by the group of Pfizer/BioNTech. British top health officials confirmed that they would start vaccinating those groups of people with the most risk as soon as early next week. European Union and US health authorities are due to approve both vaccines from Moderna and Pfizer in the next two weeks, starting also the first vaccinations by year-end.

The recent weakness in the US dollar, the promise of the Federal Reserve to keep the interest rates low for a longer time, together with the vaccine-led risk appetite have helped all the risk-sensitive currencies to climb at multi-year highs.

Euro broke above the psychological level of $1.20 for the first time after 2.5 years, supported by the stronger Eurozone macroeconomic figures and decreasing Covid infections, while the British Pound rose to $1.35, a three-month high. Both currencies have also received support from the progress on the Brexit negotiations with the hopes for a trade deal by end of 2020.

The commodity currencies Australia, New Zealand, and Canadian dollars have also climbed to their strongest level in 2 years versus the US dollar, supported by the weakness of the greenback, the economic rebound in China, and the recent rally in commodities (Copper, Crude oil, Silver, Grains Industrial metals). 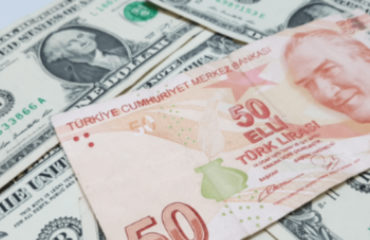 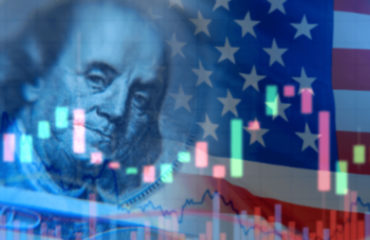