Bitcoin trades above $23.000 for the first time in history 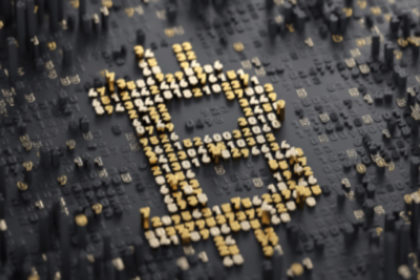 Bitcoin, which is the flagship cryptocurrency broke above the psychological level of $20.000 on Wednesday for the first time in history. The upside momentum continued also during Thursday’s European trading hours where the price hit a new record high of $23.700.

The pioneer digital currency price has surged by more than 100% since the September lows of $10.000 amid robust demand based on its unique crypto characteristics and the continuing devaluation of the world’s major fiat currencies (especially the US dollar).

The ballistic-style rally was supported by Bitcoin’s positive long-term fundamentals such as its scarcity (the total supply of bitcoins that will ever be “mined” is capped at 21 million) and the devaluation of the US dollar amid the massive monetary policies by the Federal Reserve and other Central banks around the world.

The portfolio managers have started using Bitcoins to diversify-hedge their investment portfolios against market risks and inflation, instead of Gold and inflation-linked Treasuries-Bonds. Bitcoin acts as a “store of value” asset and it is ideal for hedging some of the monetary and fiscal risks.

The recent development in the digital markets provides further evidence that the crypto market is transforming from a retail place for speculation into a sophisticated and tech-savvy part of a global financial industry. 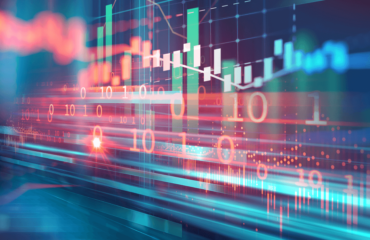 This is not your grandfather’s bond market